We were commissioned to design a scheme to replace a 1932 building; creating a contemporary office space in the heart of the City with a greater appeal to the commercial market.

As the site lies within the Bank Conservation Area, the design concept had to sensitively address the existing building’s character and contextual surroundings. 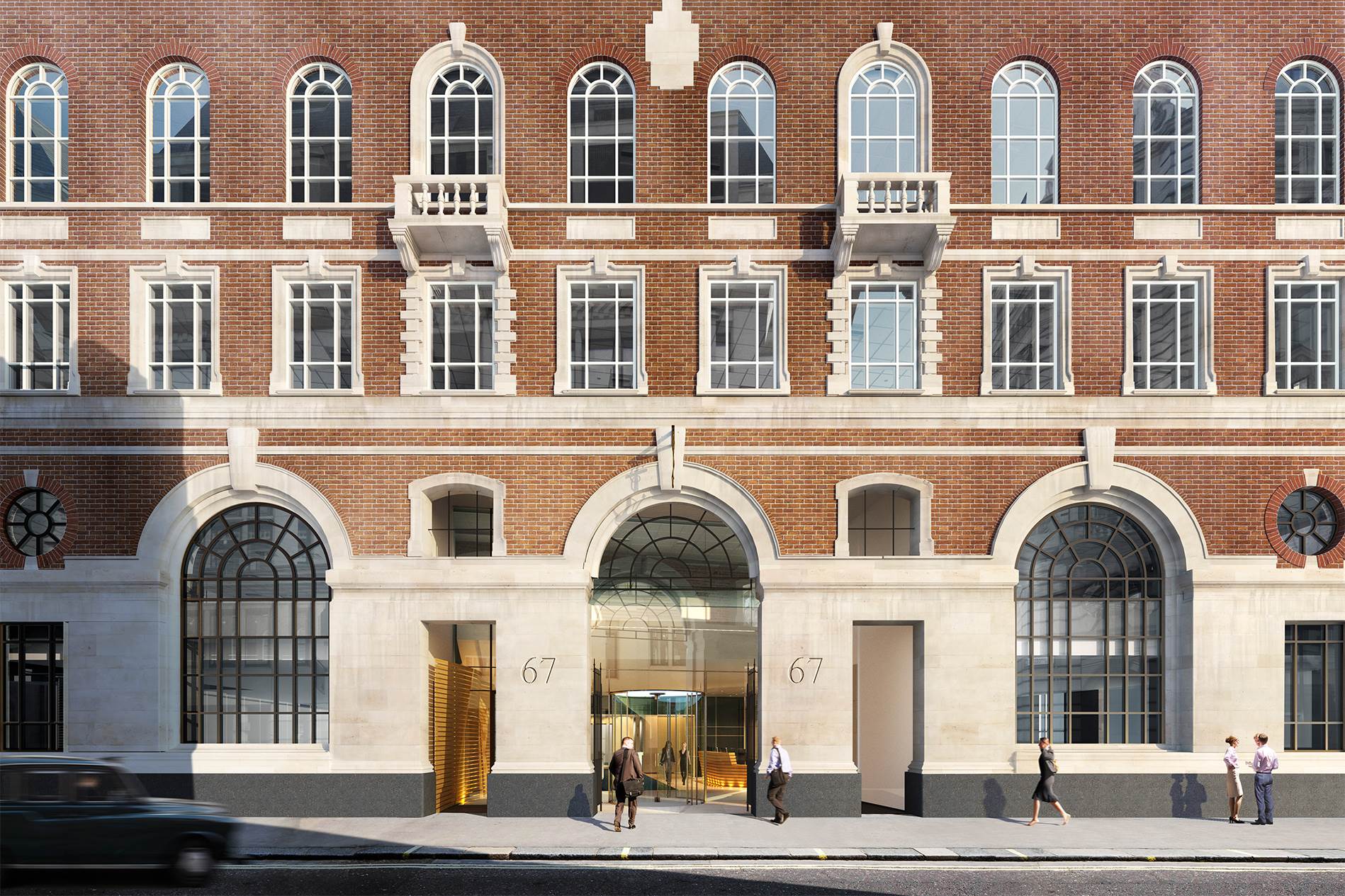 A new structure was built with continuous floors, while retaining the best qualities of the original building; the existing façades to Lombard Street and Birchin Lane. It now provides ten levels of office space, with additional space for a restaurant and café unit at ground and lower ground levels. 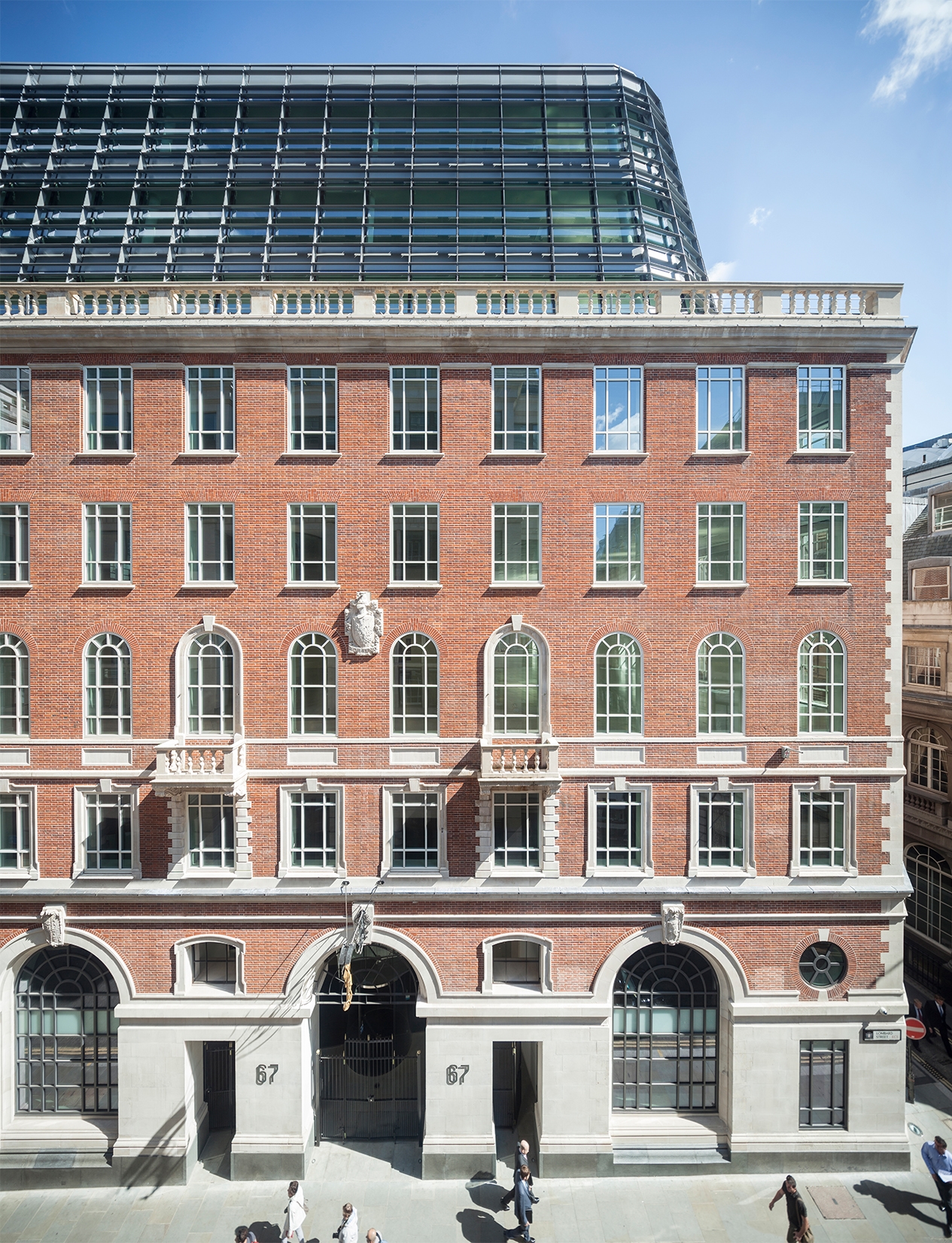 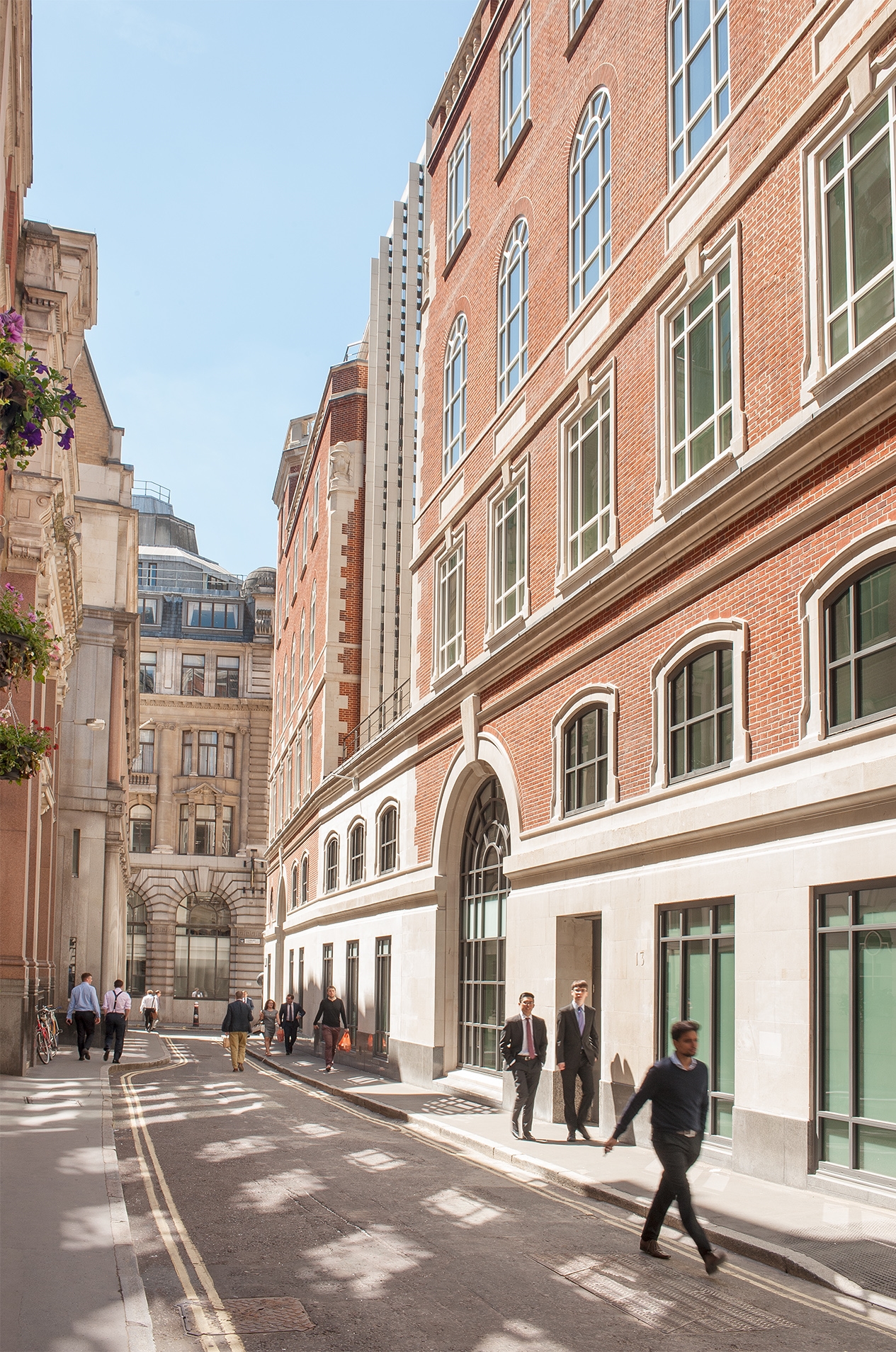 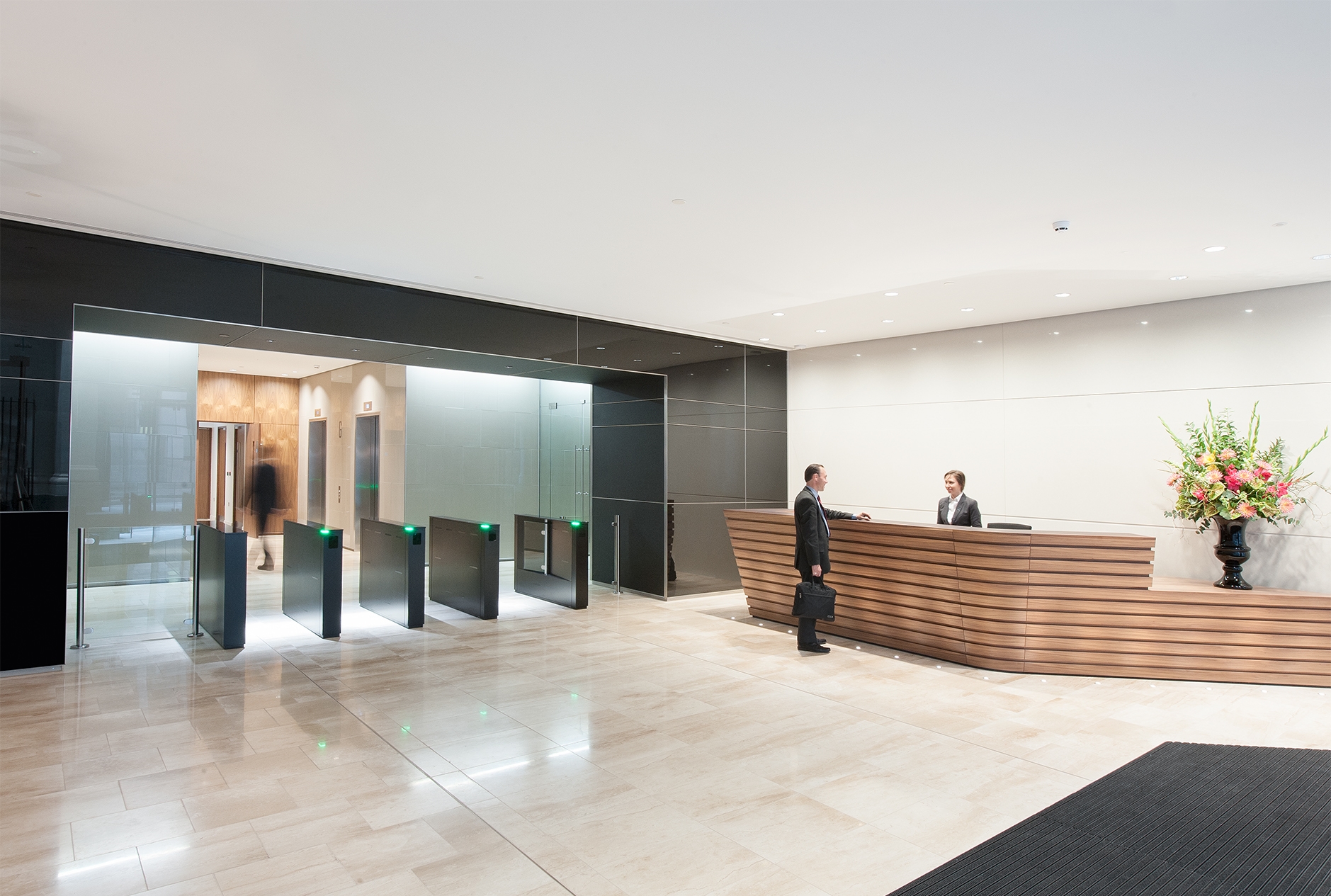 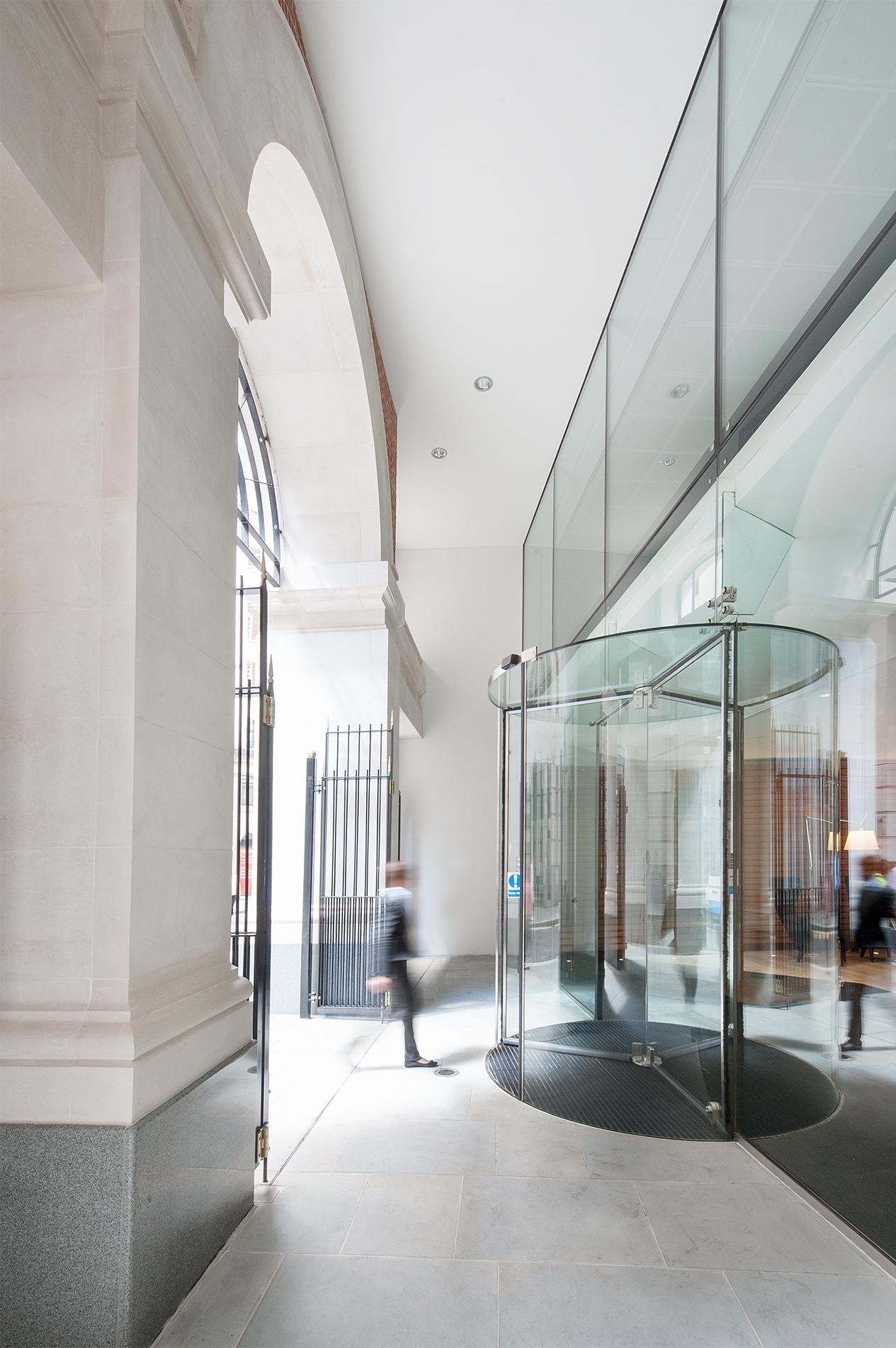 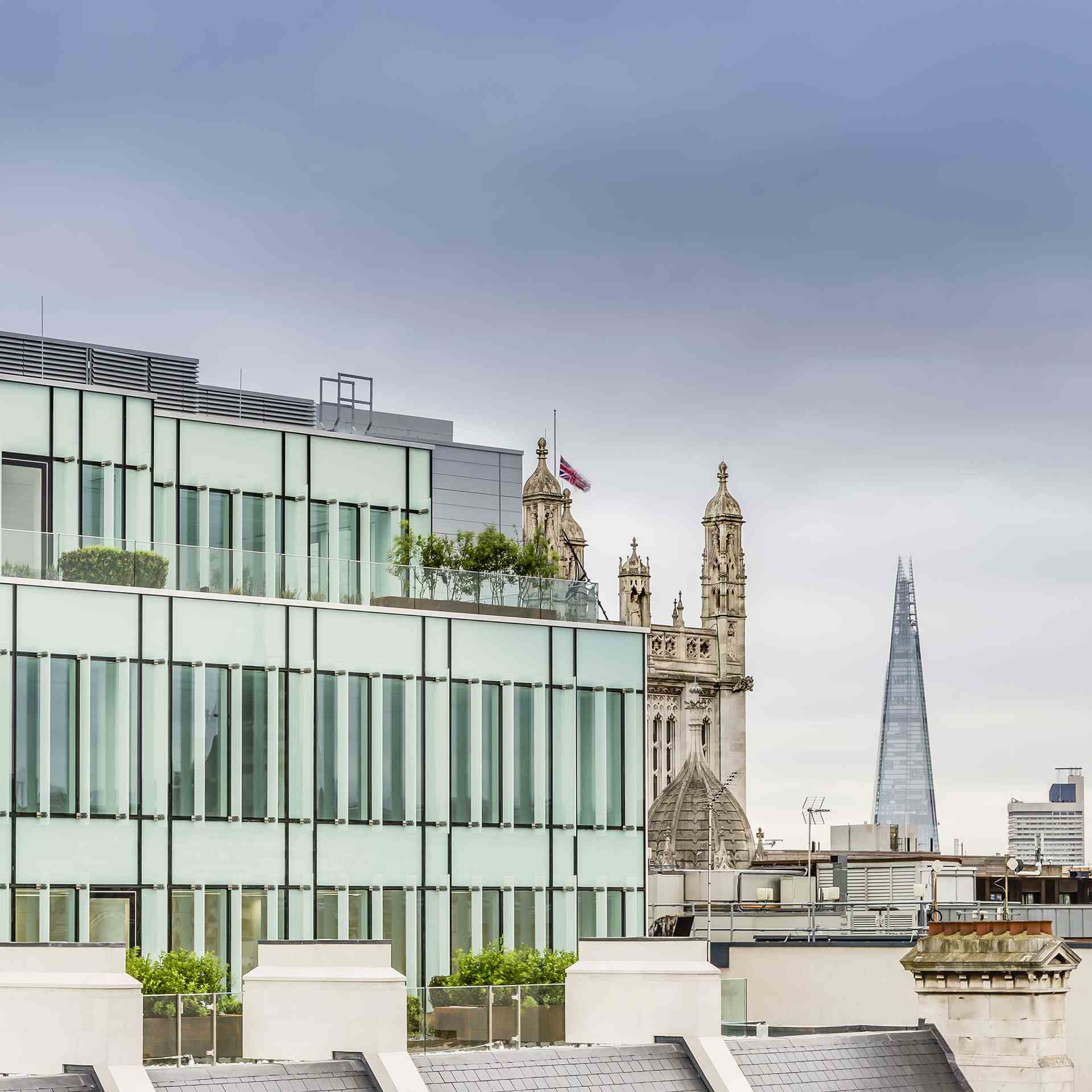 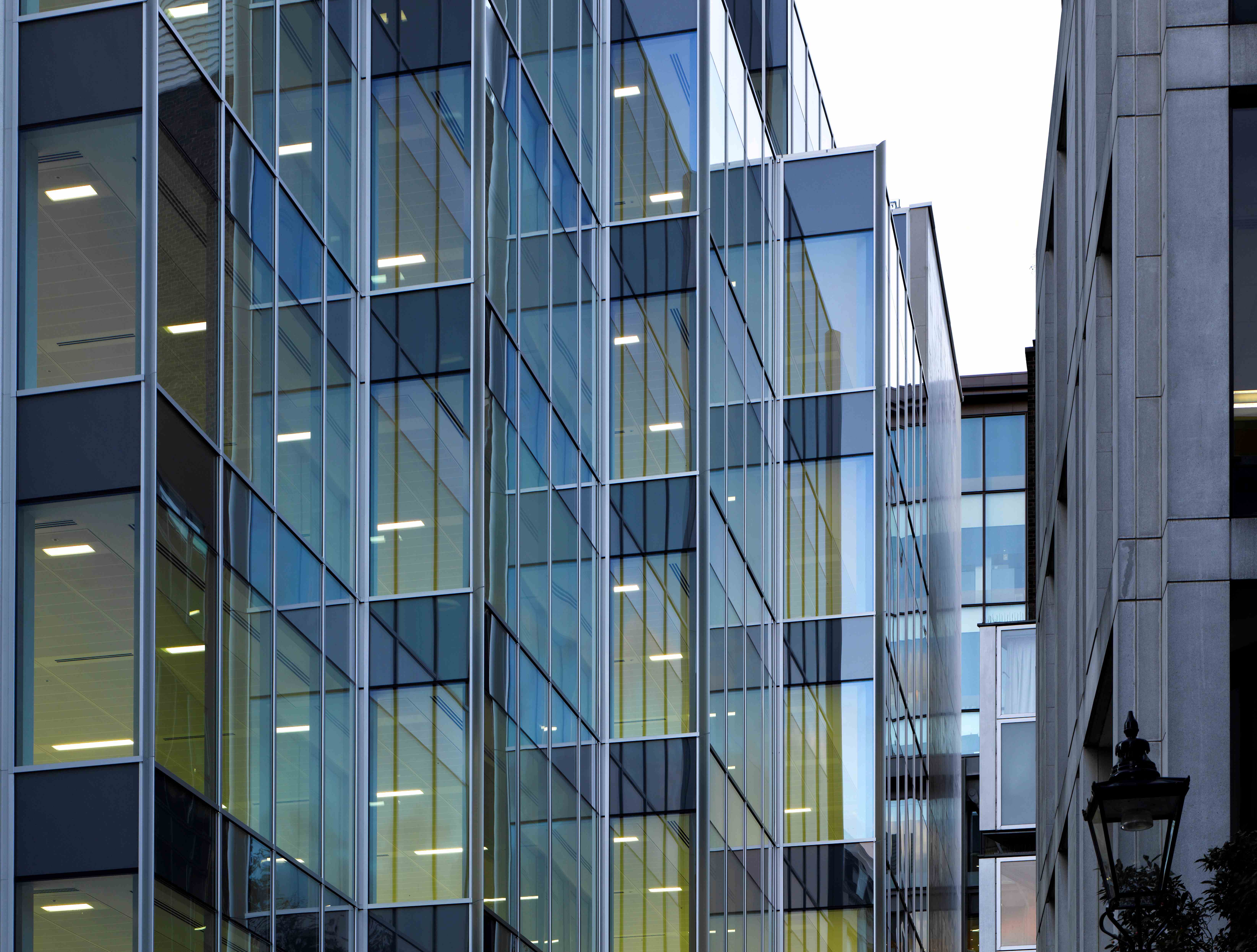 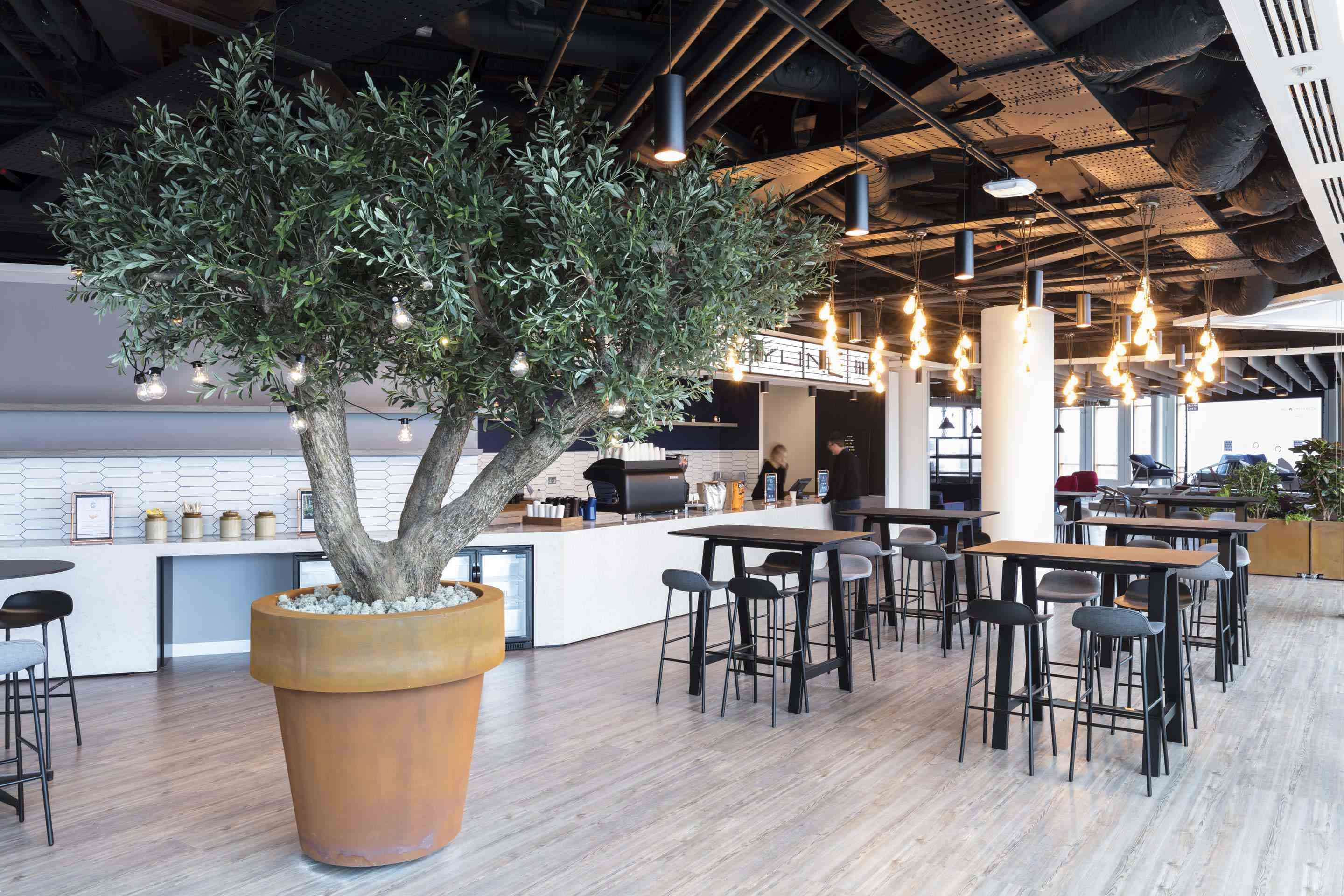 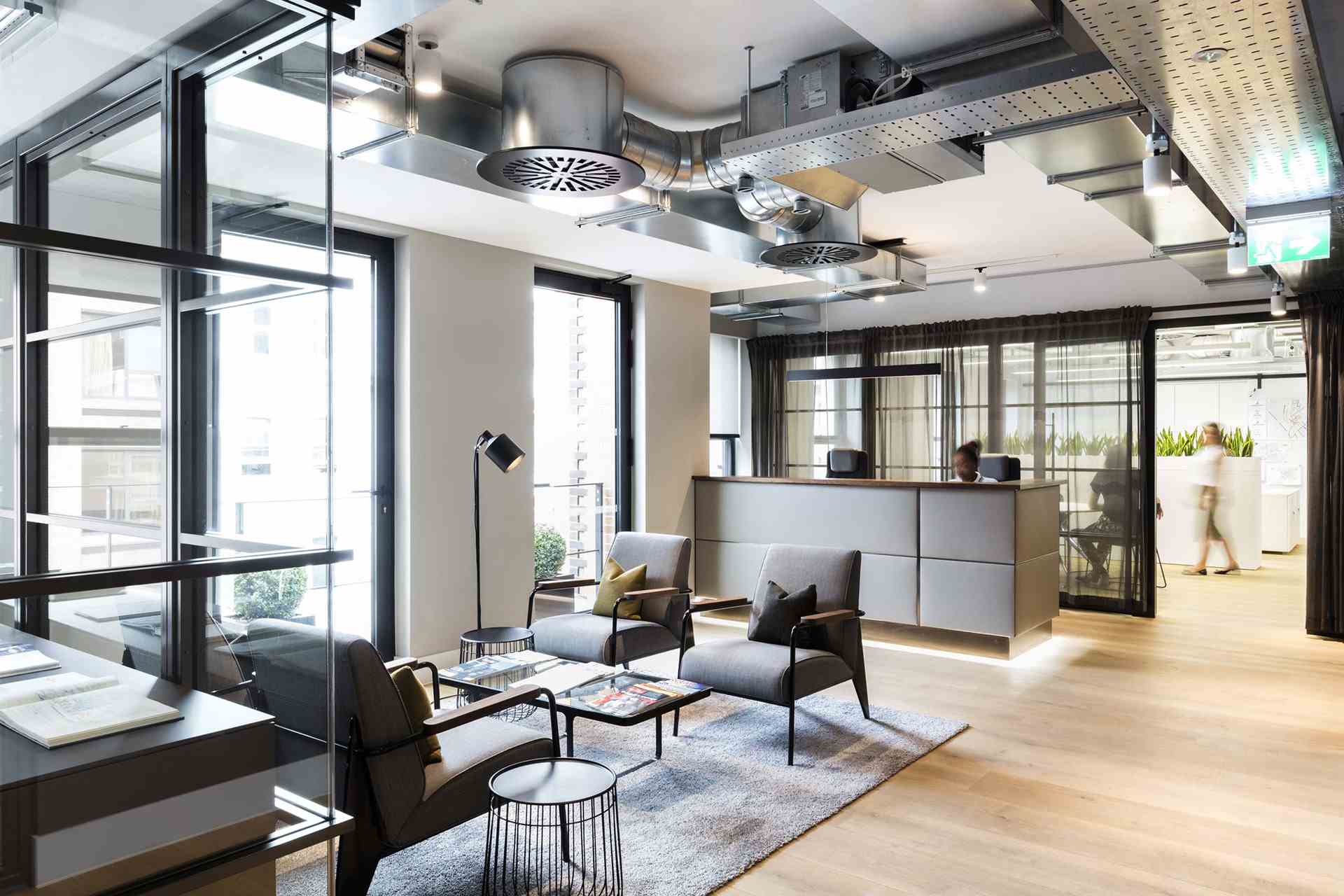 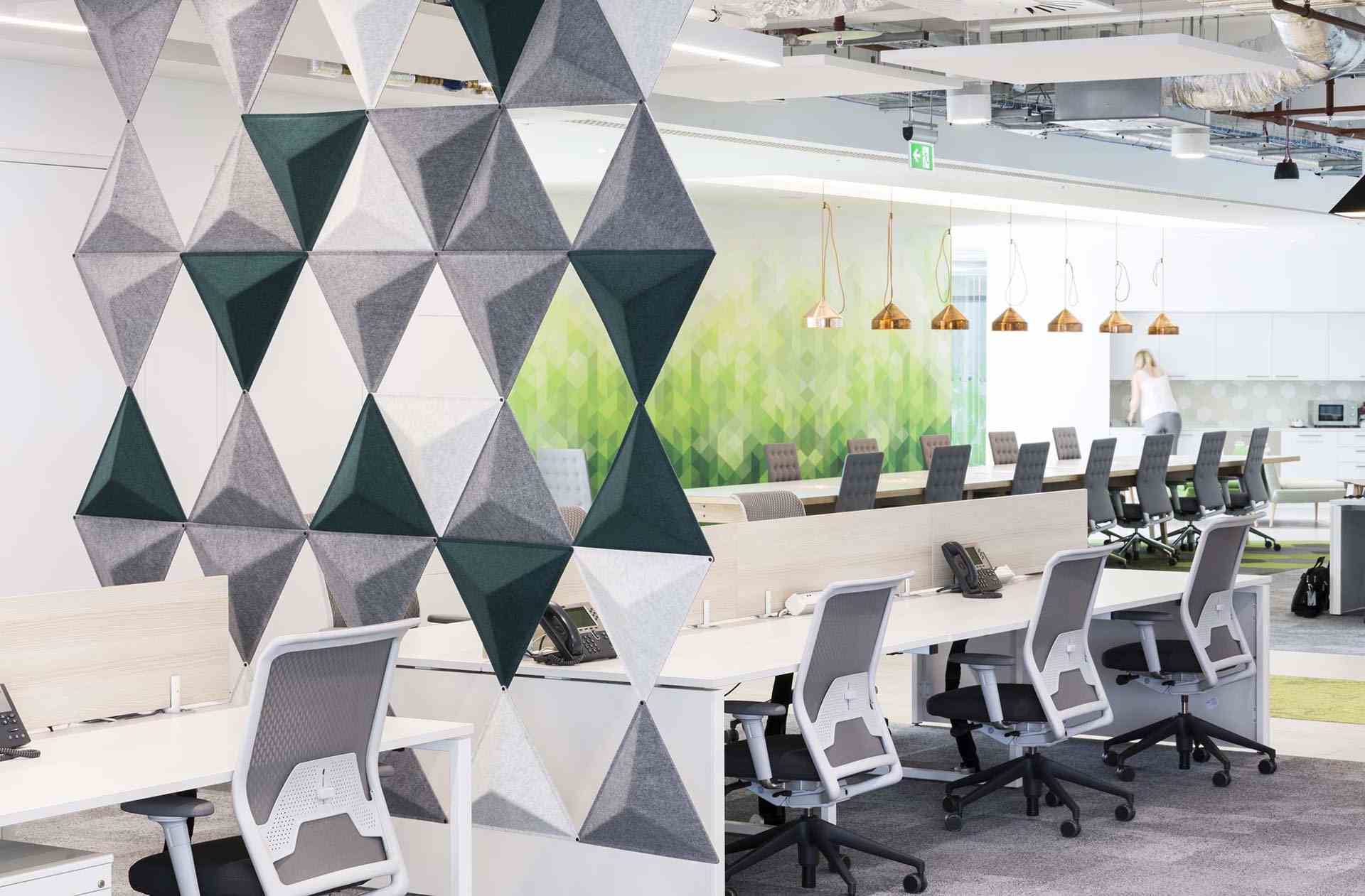